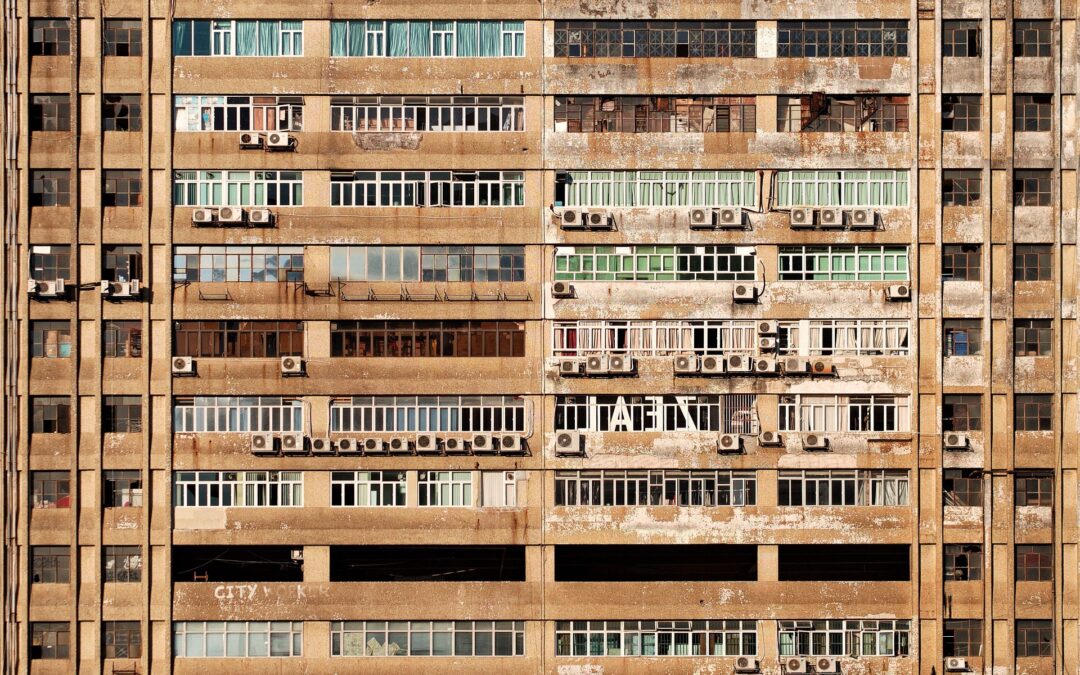 A study by the CCOO’s Trade Union Institute for Work, Environment and Health (ISTAS) predicts that more than half a million jobs could be created annually if the rate of energy reconditioning of the Spanish housing stock is increased.

The energy transition is the hope of Spain. The possibilities of this change of model would not only benefit the planet, but also the popular classes. For a long time, the uncertainty generated by the climate crisis and the gradual closure of coal mines have generated mistrust around green policies and their impact on employment. However, the radical transformation of energy systems brings new possibilities to generate new jobs. The most striking case is the housing rehabilitation plan and the decarbonization of the building stock that the European Union projects for this first half of the century for all its member states.

The unions begin to understand the opportunities that open up. So much so that the CCOO’s Trade Union Institute for Work, Environment and Health (ISTAS) calculates that the works in buildings in Spain to achieve greater efficiency will not only save families but could generate nearly half a million jobs new a year for the next decade. The study Energy rehabilitation scenarios for the recovery and creation of employment analyzes the plans of the Government of Spain and all the objectives that are dictated by the European Union and calculates that, in the most ambitious scenario, 460,000 jobs could be created annually by 2030, all of them dedicated to the remodelling of facades and the installation of new efficient and decarbonised heating systems.

However, to reach this employment figure, this union research institution demands from the Executive what environmental groups have been asking for for years: to increase the rehabilitation objectives. The current National Integrated Energy and Climate Plan (PNIEC) – the roadmap on which all the objectives of Spain for the next decade are deployed in terms of ecological transition – proposes to rehabilitate 1.2 million homes between 2021 and 2030, as well as the replacement of 3.5 million heating and air conditioning systems. With this objective, the number of jobs generated would be 160,000 jobs dedicated to works and maintenance annually. All this, with a public investment of about 7,000 million euros, is 9% of the Recovery Plan for Covid.

ISTAS demands the Government increases its ambition and allocates a greater percentage of the funds to the refurbishment of the housing stock, which is the cause of 14% of the polluting emissions. The body linked to CCOO claims to increase the allocation of the Funds to 12,000 million euros so that half a million new jobs can be generated each year destined to modify the structures and replace the heating and cooling systems. With these actions, the number of efficient and decarbonized buildings would double, from the 1.2 million currently proposed by the Government to 2.3 million.

Employment would be created and it would help to combat energy poverty, as the report advocates maintaining the Executive’s plans to prioritize works in those places where people most vulnerable to cold and heat waves live. But, what consequences would it have for the climate? The ISTAS calculations speak of an annual energy saving of 8,764 GWh, which would be equivalent to eliminating the annual energy consumption of a region such as Asturias or the Canary Islands, according to data from Red Eléctrica Española for 2019. In terms of CO2 emissions, increase the efficiency targets in homes would mean reducing 2.6 million tons of greenhouse gases per year. This figure would be equivalent to a company like Iberdrola – the eighth-most polluting company in Spain – stopping releasing CO2 into the atmosphere for a year.

The residential park in Spain is currently made up of 25 million homes, of which 18 million function as main homes. Of these, 10 million have heating installations that run on fossil fuels. In addition, it is estimated that 60% of the houses were built before the approval of the first Spanish regulations that regulated energy conditions and a minimum of thermal insulation. In fact, only 1% of homes have a type A or B energy certificate, the most efficient, according to 2019 data from the Institute for Energy Diversification and Saving (IDAE).

In this particular issue, Spain is progressing at a very slow pace in terms of the rate of renovation of buildings compared to its European neighbours. According to ISTAS data, the State is currently renovating its buildings at an annual rate of 0.3%, a percentage that leaves the country behind Poland, Belgium, Romania or Italy. According to the trade union body, Spain should have an average of 2-3% of buildings rehabilitated each year. A percentage in which only France or Norway are currently.