The Government of Extremadura expects to reach 3,500 beneficiaries with its housing plan 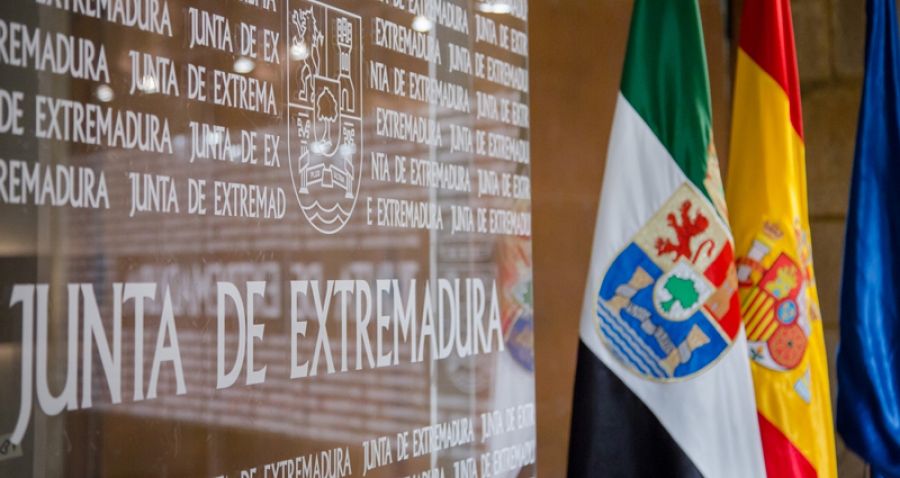 The Government of Extremadura (Junta de Extremadura) expects to reach 3,500 beneficiaries in the 2018-2021 regional housing plan, which was launched last April. To do this, it will have an endowment of almost 28.3 million euros.

The plan was approved in March of last year and in April the first call for three of its programs was approved. But last summer the processing of a modification began to adapt to new priorities. The Ministry of Mobility, Housing and Transportation already has the draft of the order of regulatory bases and an economic report that includes the forecast of the scope of these grants.

The programs with the highest acceptance will be those aimed at housing rehabilitation, which are considered a priority. On the one hand, there is a line that provides for an average support of 5,000 euros. With an allocation of 1.5 million, it is expected to reach one hundred beneficiaries in each of the three planned calls, 300 in total.

Finally, the regional plan incorporated as a novelty a program of aid for the conversion of enclosed spaces into homes, such as commercial premises. The initial allocation was 1.5 million euros, with which it was expected to reach 300 beneficiaries with an average support of 5,000 euros per action. In the call last year already committed 150,000 euros, which are available 1.35 million, enough to reach 270 applicants.