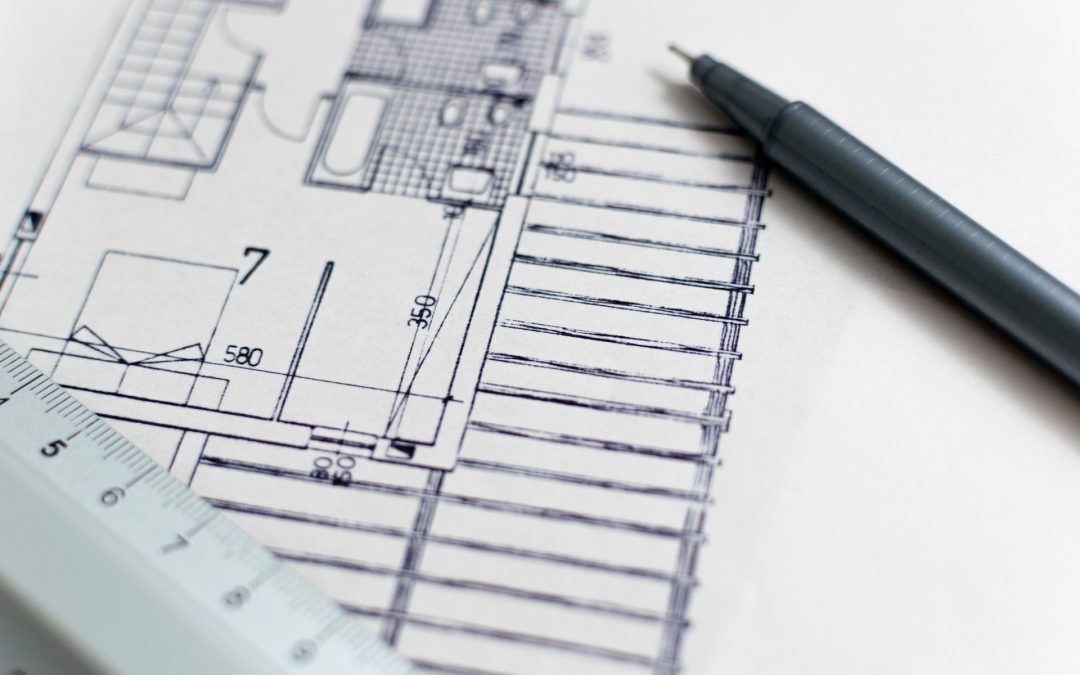 HousEEnvest project has identified a total of 370 buildings in Extremadura for the analysis of its energy situation, with the aim of solving deficiencies and implementing improvements that allow for more rational, efficient and environmentally friendly energy consumption. Among the proposed actions, those focused on saving energy, improving facilities and equipment, and the introduction of technologies that help optimize energy consumption stand out.

One year after the project feasibility studies began, HousEEnvest has identified 370 buildings, of which 151 technical visits have already been carried out and 81 feasibility studies have been completed, of which 65 have already completed the final report and is available on the HousEEnvest platform. This would mean improvements for 1,714 households in Extremadura, which is the total number of homes influenced by the technical studies that have been completed.

The buildings selected to participate in this project are mainly multi-family and residential homes built prior to 1980, and that have some type of pathology (condensation, poor insulation, roofs in poor condition…) that requires improvements.

In a first phase, information such as the building’s energy billing data (both from the electricity supply and from other fuels) was collected, in addition to making an inventory of the facilities and the surface of the building, taking into account key aspects such as its distribution or the number of users of the building.

The project technicians have taken measurements and data about the construction as well as the energy-consuming facilities. In a third phase, the current state of each building has been analyzed and assessed, making a global energy balance with viable improvement proposals; that is reflected in the final report that is delivered to users.

Among the measures analyzed, the improvement of the building envelope, the replacement of elevators by more efficient ones, changes in centralized heating and/or sanitary hot water systems by other more efficient ones, or the implementation of renewable energies in the edification.

HousEEnvest has 9 partners representing all the key actors that are necessary for the implementation of the project: regional government policymakers, public finance companies, demand-side associations, the construction sector and companies with technical, legal experience and economic. For more information, the project website can be consulted: https://renuevatucasa.eu/

The Energy Efficiency Investments in multifamily houses (HousEEnvest) project is financed by the European Union’s Horizon 2020 research and innovation program, under agreement No. 784986.